Five Celebs that have Undergone Liposuction 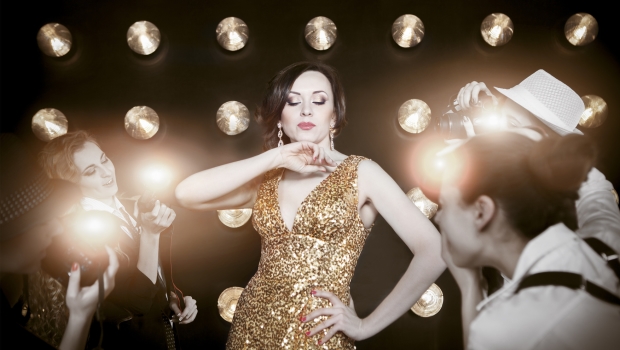 Even the rich and famous have body insecurities – and theirs are often magnified when followed by press and paparazzi on a regular basis. It’s little wonder that many celebrities turn to cosmetic surgery and other procedures in order to make sure they’re looking their best at all times – here’s our rundown of five celebs that have had successful liposuction and are looking just fab for it.

The gorgeous Ghost actress is renowned for looking years younger than her age – it’s largely down to a strict fitness and dieting regime, but Ms Moore can also credit her stunning looks to liposuction. We’ve all seen her liposuction before and after pictures and she looks seriously incredible. The starlet is rumoured to have had liposuction on her stomach and her inner and outer hips – she’s even thought to be considering lipo just above her knee to preserve her youthful pins. Go Demi!

The matriarch of the Osborne clan has been totally open about her love of going under the knife – and she looks totally fabulous for it. Sharon’s been upfront about having liposuction in her neck, arms and buttocks to retain her youthful looks, which is crucial when judging on TV and attending high-profile red carpet events as often as Sharon does.

Though Kim herself has never confirmed that she has undergone liposuction, various friends, sources and experts say the Queen of Reality TV is in fact a cosmetic surgery fan. Her famous derriere is rumoured to be the result of liposuction, where the doctor removed fat from Kim’s thighs and repositioned it into her buttocks. Perhaps one of the more hilarious rumours about Kim K is that she underwent liposuction on her toes before she married Kanye West, in order to ensure she could fit into the pointiest and most stylish designer shoes. Each to their own!

Even the queen of the exercise video needs some help to stave off the signs of ageing. Oscar winner Jane Fonda has admitted to having chin liposuction in order to retain her youthful appearance – and we have to say it’s worked wonderfully! Ms Fonda doesn’t tend to take shortcuts when it comes to her health and appearance – her aerobic videos and her general healthy lifestyle have helped her to stay in shape much of her life – but this case study shows that even the trimmest and most in-shape individuals need a little help sometimes.

There’s a shocker! The former professional wrestler turned Hollywood actor, Dwayne Johnson, underwent a male breast reduction with liposuction in order to achieve a slimmer looking physique. As a wrestler, it was part of ‘The Rock’s’ role to appear as hulking and huge as possible, but when he started to be cast in Hollywood blockbusters, Mr Johnson decided to have liposuction in order to slim down.

Want to see more Vaser liposuction before and after shots? Check out the website! 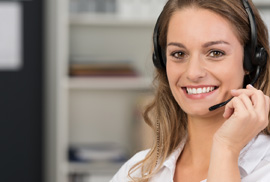